Secretariat of the UNFCCC, headquartered in Bonn, Germany.

GYDI exists to educate, engage, and empower young people as leaders in tackling the collective challenges facing humanity, such as global climate change and other areas included in the 17 Sustainable Development Goals (SDGs) adopted by world leaders in 2015.

We focus on youth because they are the ones who, along with future generations, will suffer the greatest consequences from the various decisions – in governance, policy, economy, investment, and more - which are being made today, often without meaningful input from young people. At the same time, young people also have the greatest motivation for change and ability to develop needed solutions from outside the existing mindset which has lead humanity into these challenges in the first place.

These objectives align with the work of the United Nations Framework Convention on Climate Change (UNFCCC), which committed the international community since 1992 to unite in actions to prevent disastrous impacts on the climate system from human causes; and the UNFCCC's landmark 2015 Paris Agreement, which set specific targets for each nation to contribute in terms of reducing their own greenhouse gas (GHG) emissions.

Within the UNFCCC, GYDI focuses on the Action for Climate Empowerment (ACE) agenda, whose 6 elements (see graphic below) closely align with our mission to engage youth and the general public in climate solutions.

By developing young leaders and building bridges between youth from around the world, GYDI contributes to achieving the goal of a safe, prosperous, and equitable future for everyone.

Learn About Our Programs 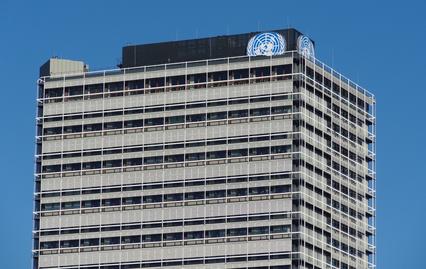